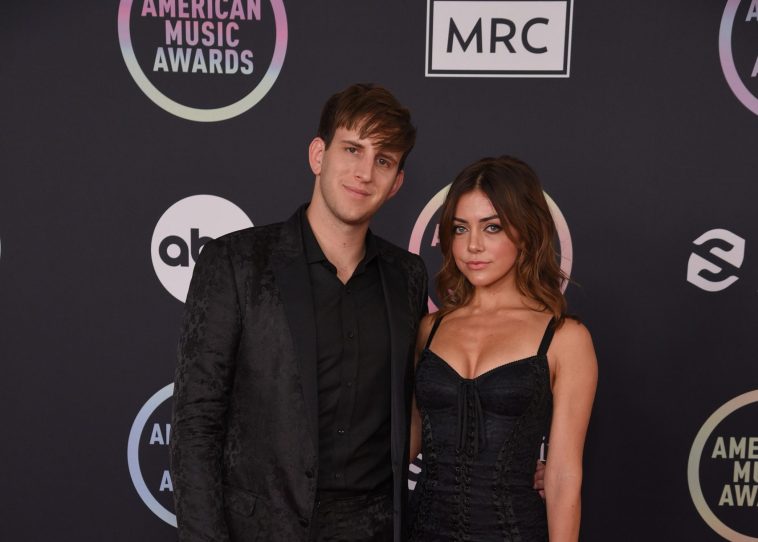 As the start time for the 2021 American Music Awards draws near, noteworthy entertainers are making their presences felt on the show’s official red carpet.

That list of guests includes EDM sensation Illenium, who arrived with his girlfriend Lara McWhorter — a successful social media influencer in her own right. The couple looked characteristically great together on the red carpet at the Microsoft Theater.

Illenium, who released his “Fallen Embers” project earlier this year with new label 12Tone, is a nominee at Sunday’s show.

Hosted by Cardi B, the ceremony will be airing on ABC at 8PM ET. Prior to the broadcast, the network shared press/publicity photos of Illenium and McWhorter on the red carpet (all photos courtesy of ABC/DGE Press):