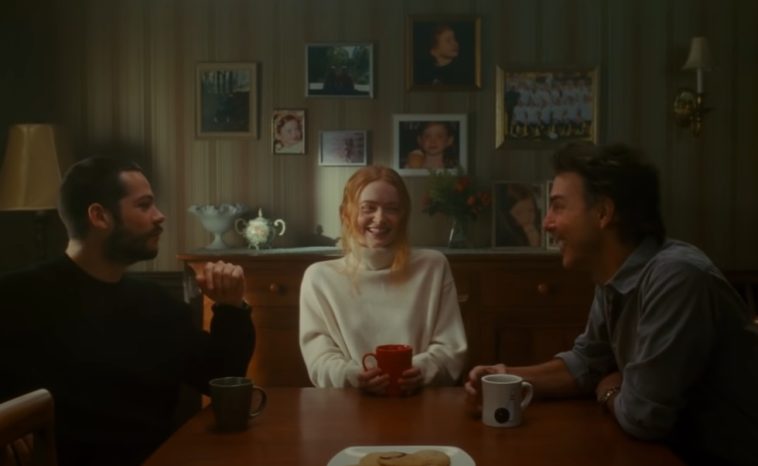 All Too Well: The Short Film | UMG

Powered by the release of an accompanying short film and widespread buzz over the song, Taylor Swift’s “All Too Well (10-Minute Version) (Taylor’s Version) (From The Vault)” arrives at #1 on the Global YouTube Songs Chart.

The song amassed a whopping 72.4 million views across all eligible uploads during the November 12-18 tracking period. The count bests that of the #2 song, Ckay’s “Love Nwantiti,” by 7.5 million.

The aforementioned Short Film, which stars Dylan O’Brien and Sadie Sink, contributed handsomely to the overall total. YouTube credits the film with 40.6 million views, which is enough for a dominant #1 start on the Global YouTube Music Videos Chart.

Benefiting from “All Too Well,” the other tracks highlighted on her new “Red (Taylor’s Version), and ongoing interest in her discography, Swift rockets to #3 on this week’s Global YOuTUbe Songs Chart.