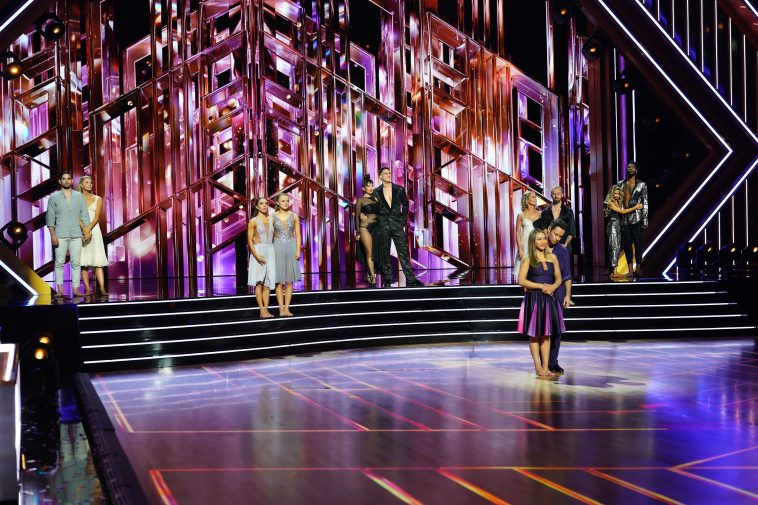 DANCING WITH THE STARS - "Semi-Finals" - The penultimate episode will feature this seasonÕs six remaining couples battling it out in two rounds of dances for a spot in the finale, as they also face a double elimination live, MONDAY, NOV. 15 (8:00-10:00 p.m. EST), on ABC. (ABC/Christopher Willard) DANCING WITH THE STARS

Although only four couples remain in the actual competition, all season thirty contestants will return for this coming Monday’s “Dancing With The Stars” season finale.

According to ABC, the season thirty celebrities will reunite to perform BTS’ megahit “Dynamite” in an opening number choreographed by Tessandra Chavez. This season’s pros will also join forces for a performance — in their case, they will dance to Def Leppard’s classic “Pour Some Sugar On Me.”

Other highlights for the two-hour, November 22 broadcast include performances by Melanie C (“2 Become 1”) and Jimmie Allen (“Good Times Roll”)>