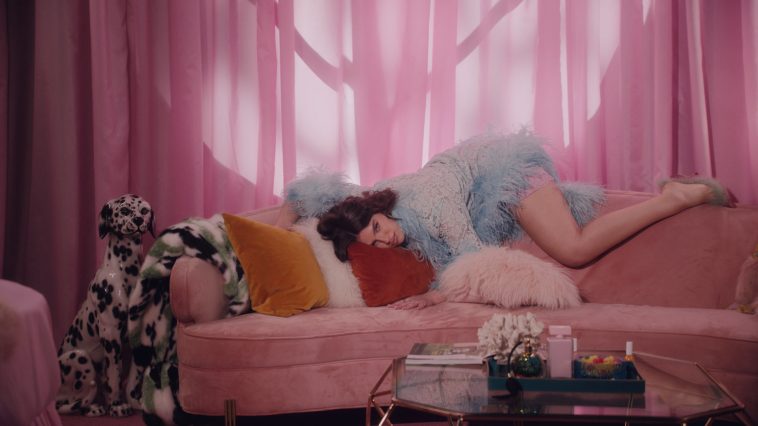 NEIKED, Mae Muller & Polo G’s “Better Days,” which has spent the past two weeks as pop radio’s most added song, is also picking up airplay at the format. The song officially jumps into the Top 25 on this week’s Mediabase pop radio airplay chart.

— As “Better Days” and “edamame” hit the Top 25, a pair of collaborations involving The Weeknd join the Top 30.

Post Malone & The Weeknd’s “One Right Now” rockets onto the chart at #27, courtesy of its 1,955 tracking period spins. The song, notably, did not even launch until the sixth day of the tracking period.

Swedish House Mafia & The Weeknd’s “Moth To A Flame” concurrently rises twelve places to #28. The collaboration posted a tracking period play count of 1,888 (+1,030).