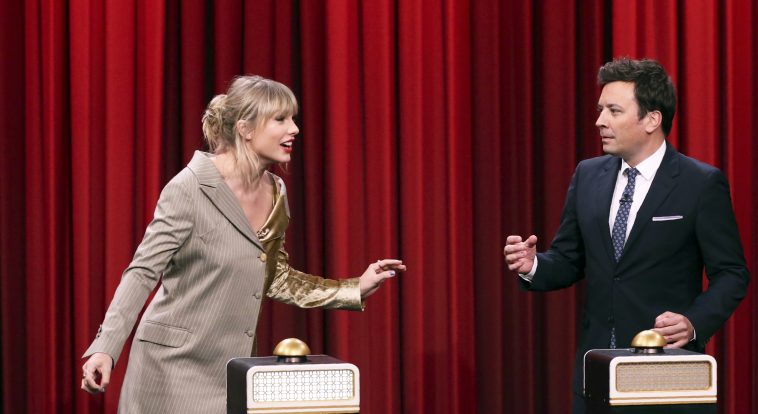 That night’s “Fallon” will also feature a chat with Colin Quinn and a performance by Sam Fender. Aisling Bea will be the other guest on Seth Meyers.

Swift will first appear on the November 11 “Tonight Show Starring Jimmy Fallon.” The news first came via a post from the “Fallon” social media team; she is the only guest presently listed for the episode.

The iconic artist will then appear as the lead interview guest on the November 11 “Late Night With Seth Meyers.” Aisling Bea will also appear for an interview on the broadcast, while Elmo Lovano will be sitting in with The 8G Band as part of a week-long residency.

Since “Fallon” airs from 11:35PM ET late Thursday to 12:35AM ET early Friday morning, she will likely be on screen when “Red (Taylor’s Version)” is already available digitally. That will definitely be the case for her “Seth Meyers” appearance, as said show does not even begin until 12:35AM ET Friday.