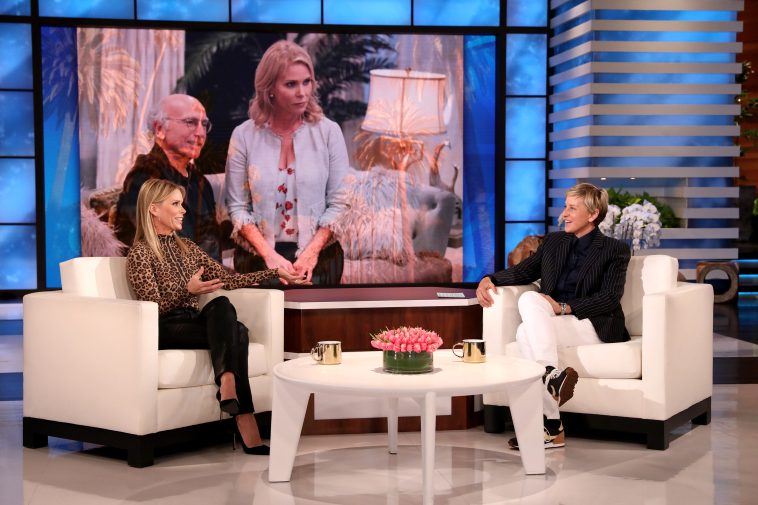 “The Ellen DeGeneres Show” resumes its final season with an original installment on Monday, October 11.

The episode features an in-studio appearance from Cheryl Hines. The actress’ chat with Ellen comes in support of the new “Curb Your Enthusiasm” season, which premieres on October 24.

During the interview, Hines reflects on a star-studded “Curb Your Enthusiasm” lunch that included names like Jerry Seinfeld, Anne Bancroft, Mel Brooks, and David Schimmer. She also talks about family life during the pandemic.

The full episode will air later Monday afternoon, but the “Ellen” team has already released a sneak peek video from the Cheryl Hines interview. Photos from the taping also follow: 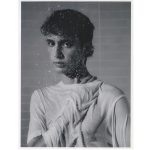