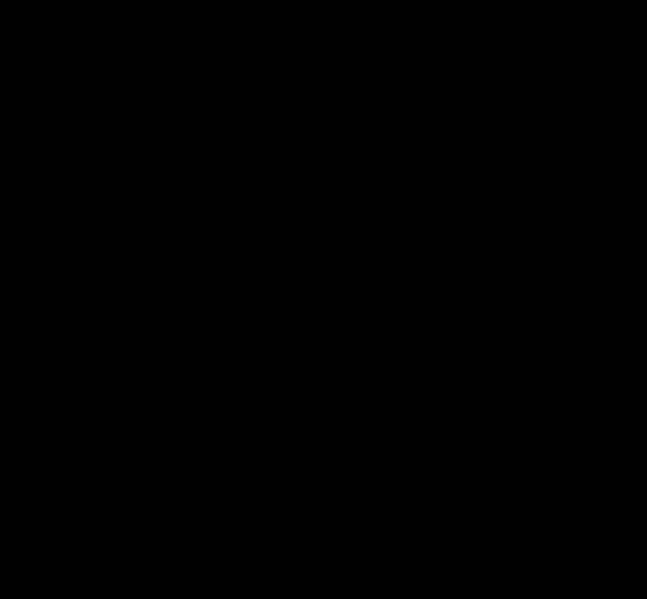 Kanye West’s eagerly anticipated “Donda” finally launched this past Sunday, and it posted stellar numbers during its opening week in the market.

According to Def Jam, the new album generated over 520K global consumption units during its “first week of streaming.” Consumption units include album sales, as well as album equivalents from individual track sales and streams**.

Streams factored handsomely, with Def Jam noting that the album has amassed a whopping 775 million global streams. Spotify and Apple Music have contributed heavily, with the former yielding 442 million and the latter playing host to 242 million.

“Donda” debuted at #1 in numerous major markets, including the US, UK, and Australia.