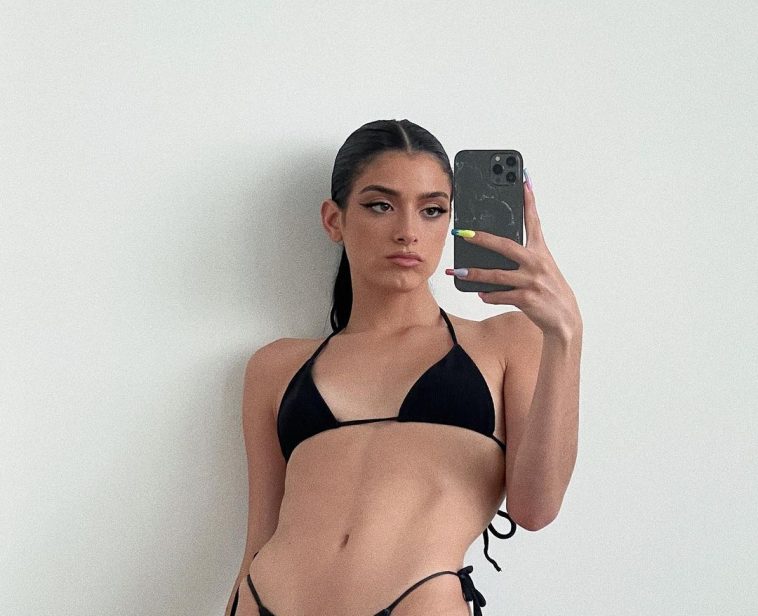 As a bona fide force on social media, Dixie D’Amelio routinely posts big engagement numbers. Her Sunday post, however, is performing exceptionally even by her own lofty standard.

A set of three selfies, the post finds D’Amelio rocking a black bikini. The pictures do all the talking, with the caption limited to the Groucho Marx emoji.

D’Amelio first shared the gallery less than five hours ago, and the like count is already approaching 1.6 million. With that like count, the gallery already ranks as one of her top recent performers. Glowing comments from fans and fellow creators and entertainment industry members offer further proof the resonance.

D’Amelio has been making waves recently; her single “Psycho” is faring well at pop radio, and her family’s new series “The D’Amelio Show” just launched on Hulu. In an Instagram story, D’Amelio also teased major news for later Sunday evening. 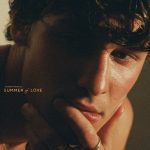