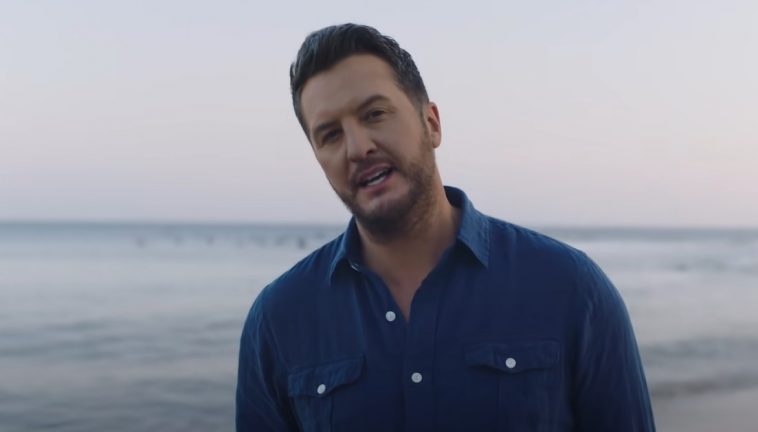 Up one place from last week, the song seizes the throne from Justin Moore’s “We Didn’t Have Much.”

In addition to ruling for chart points, “Waves” dominantly ranks as the Mediabase country panel’s most played and heard song for the August 22-28 tracking period. “Waves” received ~8,478 spins (+531) and ~40.65 million audience impressions. The former tops any other song’s total by more than 1400, while the latter gives “Waves” an advantage of more than 6 million in audience.

Lainey Wilson’s “Things A Man Oughta Know” rises four spots to #2 this week, as the aforementioned “We Didn’t Have Much” slides to #3. Thomas Rhett’s “Country Again” holds at #4, and Scotty McCreery’s “You Time” ascends two places to #5.