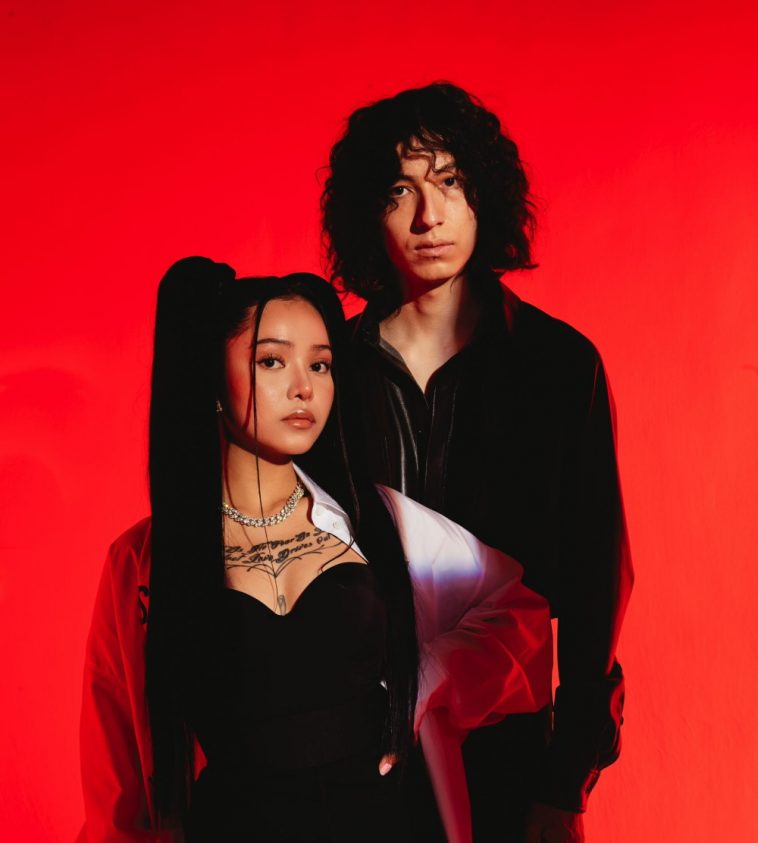 Sub Urban & Bella Poarch’s “INFERNO” has attracted ample streaming interest since launching this past Friday. The collaboration already boasts over 2 million streams on Spotify, while the buzzy video has surpassed the 16 million view mark on YouTube (and still registers at #3 on the platform’s Trending For Music chart).

In the coming days, “INFERNO” will also receive an opportunity to connect at alternative radio.

Radio giant Audacy has named the song its new “Alternative Pick Of The Week.” As part of the campaign, the song will play on Audacy’s network of alternative stations (which includes KROQ Los Angeles and Alt 92.3 New York) at 11AM, 4PM, 7PM ET/6PM CT, and midnight every day this week. After hearing the song, fans can text a positive rating (“UP”) or negative rating (“DOWN”) to 55701.

The Audacy airplay, alone, could be enough to earn “INFERNO” a spot on this week’s Mediabase alternative airplay chart. 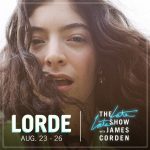