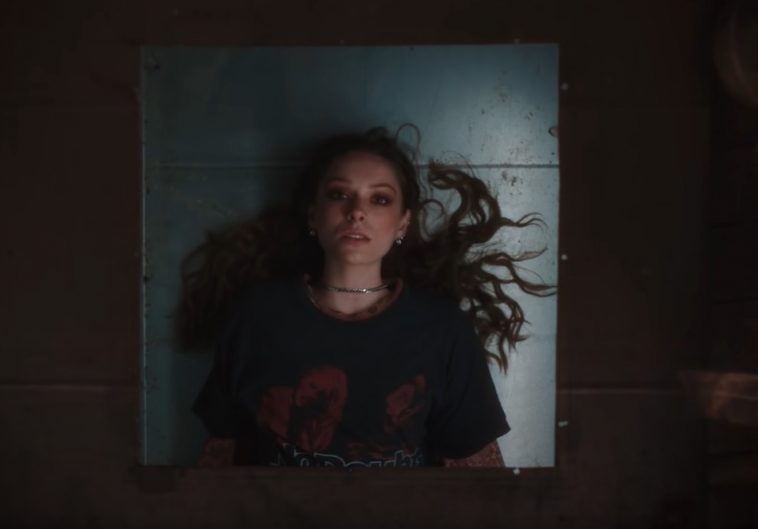 Update: In a mid-week update to the “Tonight Show Starring Jimmy Fallon” website, NBC revealed that the August 11 episode would feature interviews with Ryan Reynolds and Joel Kinnaman and a performance by Holly Humberstone.

New press listings, however, reveal a different lineup for the broadcast. They reveal that Billy Crystal and Jackie Fabulous will be appearing on the broadcast instead.

The press listings tend to be more accurate, but with two official sources advertising such vastly different lineups, it is hard to know for sure. Headline Planet will provide an update as more clarity emerges.
====

Wednesday was a rather eventful day for Holly Humberstone.

Earlier in the day, the artist announced that her EP “The Walls Are Way Too Thin” will arrive on November 5. In conjunction with the announcement, she released a new song entitled “Please Don’t Leave Just Yet.”

Wednesday evening, another big story emerged: the artist will be performing on an upcoming “Tonight Show Starring Jimmy Fallon” episode.

NBC confirms Humberstone for the August 11 edition of its flagship talk show. The broadcast will also feature interviews with Ryan Reynolds and Joel Kinnaman. 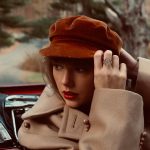