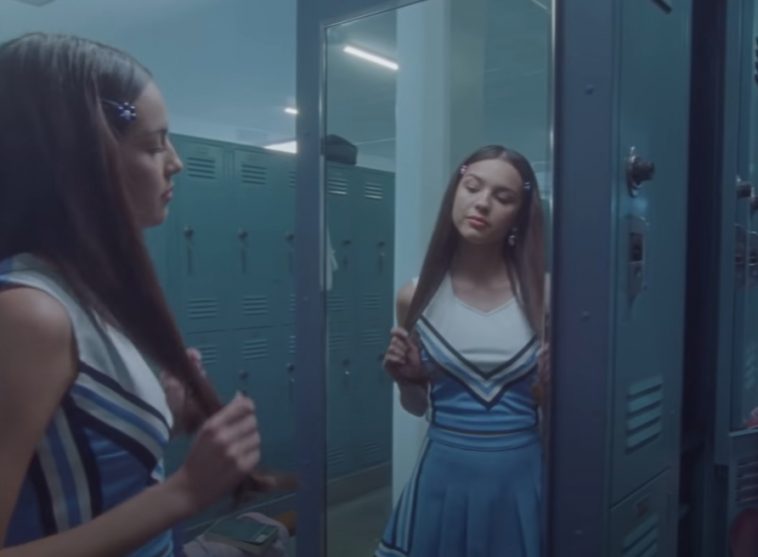 The smash hit received 14,101 spins during the first five days of the July 25-31 tracking period. Up 1.6% from the count at this point last week, the tally slots “good 4 u” as a dominant #1 on the Mediabase building/real-time chart. That dominance will prevail through the close of tracking, ensuring “good 4 u” spends a second week at #1.

Rodrigo’s fellow single “deja vu” will also appear near the top of this week’s chart. The song will at least claim #3 — and it has a chance of moving past Doja Cat’s “Kiss Me More (featuring SZA)” to claim #2.

— Elsewhere on the chart, Rodrigo’s “traitor” has been making big gains over the past two weeks. The song is nearing the Top 30 on the building chart with a 129% week-over-week gain.

Neither Rodrigo nor the Interscope team has officially labeled “traitor” a single, but the song has received massive streaming interest and non-trivial radio play since its launch as part of the “SOUR” album on May 21. The airplay recently surged, with radio presumably looking for a new Olivia Rodrigo option as “good 4 u” and “deja vu” approach their airplay peaks.

— Although it is no longer on the chart due to recurrent rules, Rodrigo’s former #1 hit “drivers license” continues to receive meaningful support at the pop format. In terms of airplay, the multi-platinum hit is receiving as many spins as an active Top 30 song.

To put it simply, Olivia Rodrigo is smashing at pop radio.