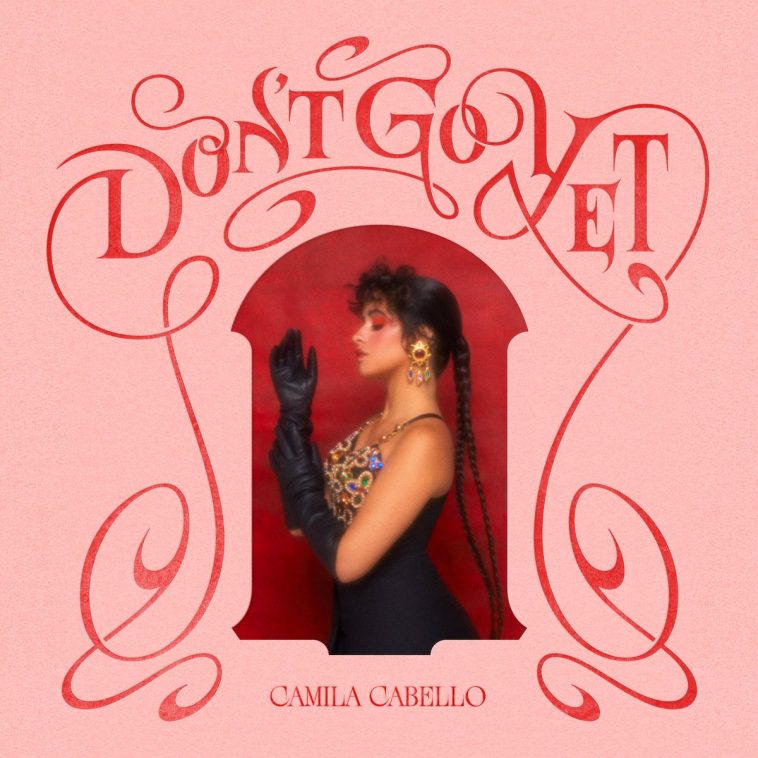 Camila Cabello’s new single “Don’t Go Yet” will be launching at midnight ET late Thursday/early Friday, and it is sure to resonate on digital sales and streaming platforms.

The new song will also score immediate airplay at the pop radio format. Some noteworthy stations have, in fact, already confirmed plans to play the song every hour.

In terms of official radio singles, “Don’t Go Yet” follows Camila’s “My Oh My (featuring DaBaby).” That song reached #1 at the Mediabase and Billboard pop radio charts in the spring of 2020.

As first reported by Headline Planet, Camila will further support the new single with a performance on Friday’s post-Olympics Opening Ceremony edition of “The Tonight Show Starring Jimmy Fallon.”