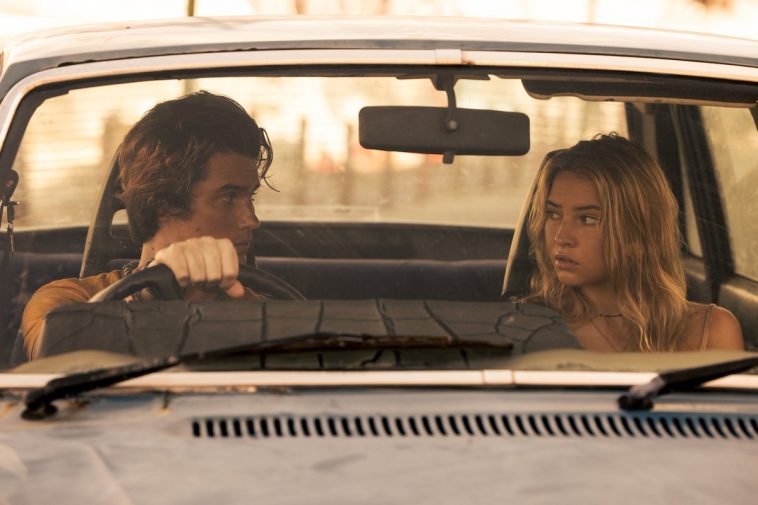 The eagerly anticipated second season of Netflix’s “Outer Banks” will launch on July 30. Prior to the premiere, star Chase Stokes will make a late-night television appearance.

According to ABC, Stokes will appear on the July 22 edition of “Jimmy Kimmel Live.” The episode will also feature a chat with Christian Slater and a performance by PnB Rock, Swae Lee, and Pink Sweat$. Anthony Anderson will be guest-hosting each of this coming week’s episodes.

A complete look at the next several “Jimmy Kimmel Live” episodes follows:

1. Margot Robbie, John Cena and James Gunn (“The Suicide Squad”) 2. Musical Guest Kem (Note: If Game 7 of the NBA Finals proves necessary, this lineup will air as “Game Night” on July 22. A re-run of “Kimmel” will air in the late-night slot on July 21).