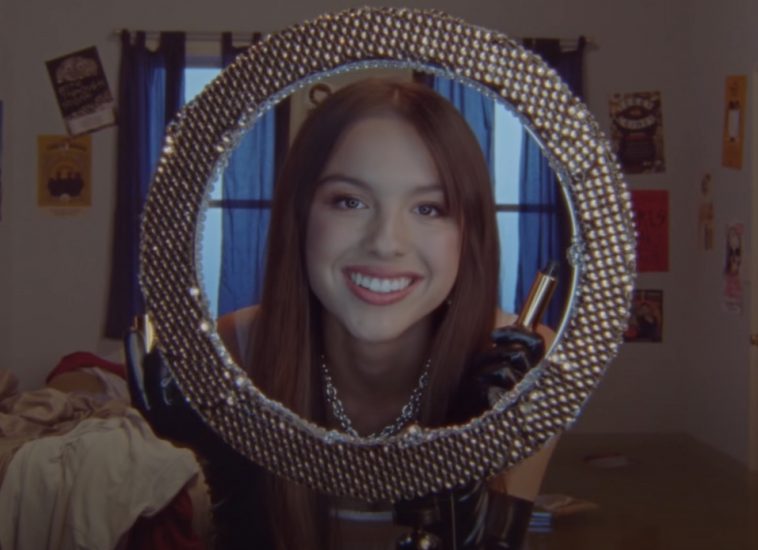 Olivia Rodrigo’s “SOUR” unsurprisingly retains its status as the #1 album in America, securing a second consecutive (and fourth total) week on top.

According to Hits Daily Double, “SOUR” generated another 82.4K in US consumption during the July 9-15 tracking period. Hits attributes about 10.3K units to album sales, with the balance coming from track sales and streams (primarily streams).

Both the album sales and overall unit totals rank as this week’s best.

Due Sunday, Billboard’s specific numbers may differ slightly from those reported by Hits. The overall outcome should nonetheless be the same: another week at #1 for the smash hit album known as “SOUR.”