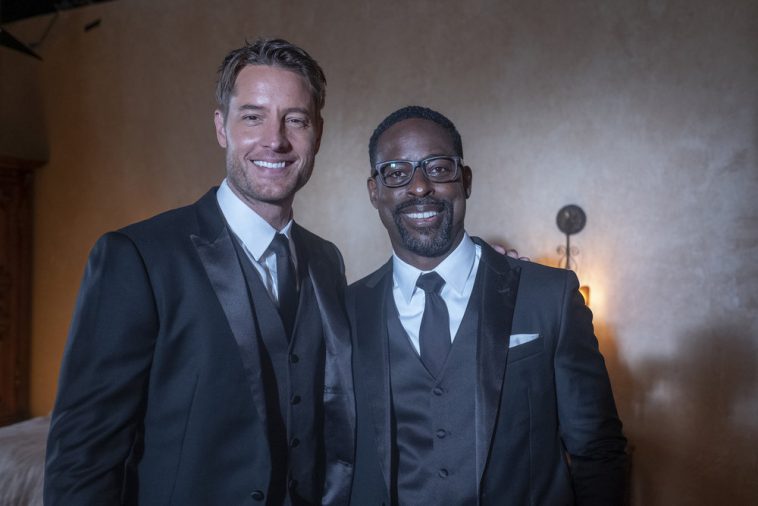 Series from NBC, Prime Video, Netflix, HBO Hulu, Disney+, and FX will do battle in this year’s Emmy race for Outstanding Drama Series.

The 73rd Annual Primetime Emmy Award nominations launched Tuesday, with NBC’s “This Is Us,” Prime’s “The Boys,” Netflix’s “Bridgerton,” and “The Crown,” HBO’s “Lovecraft Country,” Hulu’s “The Handmaid’s Tale,” Disney+’s “The Mandalorian,” and FX’s “Pose” earning spots in the key race.

All eight series are multi-time Emmy nominees; with 24 nods each, “The Crown” and “The Mandalorian” tie as this year’s most honored series.

Featuring host Cedric The Entertainer, the 2021 Emmy Awards will air on September 19 with an in-person audience. A link to the full nominations list is here.