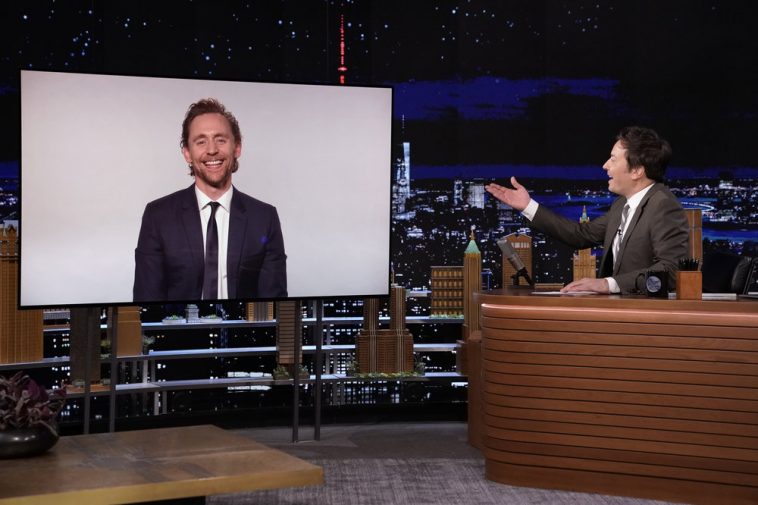 The immensely popular actor joins Fallon for a remote interview. The episode also includes an in-studio chat with Tig Notaro and a musical performance by GoldLink and Flo Milli. The latter two perform “Raindrops” near the end of the broadcast.

Filmed in advance, Monday’s “Tonight Show Starring Jimmy Fallon” will air at 11:35PM ET/PT on NBC. Prior to the broadcast, NBC issued a collection of “first look” photos from the taping (update: videos from several key segments have since been added):