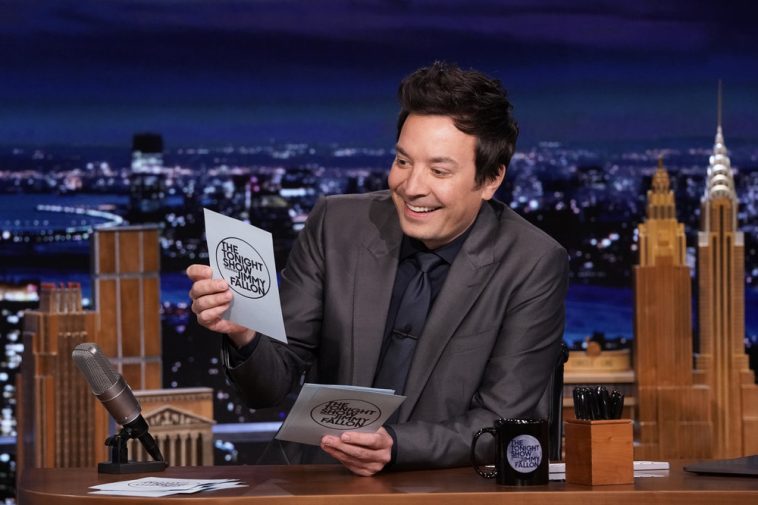 The episode, as previously noted, will also feature interviews with Dwayne “The Rock” Johnson and Joshua Jackson.

Tuesday, NBC removed the artists from both listings.

As of press time, it is unclear whether their removal was due to concern over a premature announcement (technically, Swedish House Mafia has not yet confirmed details of its new single) or because lineup plans have actually changed. Headline Planet will provide an update as more news arrives.

A newly launched poster campaign suggests iconic EDM act Swedish House Mafia will be releasing a comeback single this week. Early next week, the world will evidently get to see a television performance of the song.

According to the program’s official website, Swedish House Mafia will perform on the July 19 edition of “The Tonight Show Starring Jimmy Fallon.” Per the listing, the trio will perform with Ty Dolla $ign and 070 Shake.

The performance will follow host Jimmy Fallon’s interviews with Dwayne “The Rock” Johnson and Joshua Jackson.

Although the official website is obviously a credible destination for “Tonight Show” listings, advertised lineups remain subject to change. Headline Planet will provide an update if the performance is changed or canceled.