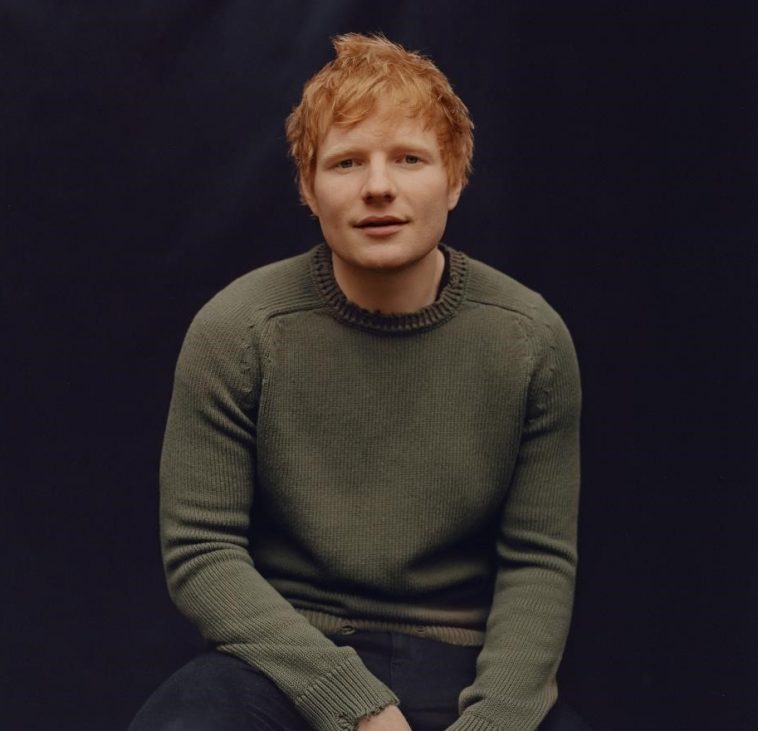 Set for 9PM ET on July 14, the event will also feature guest performances from Tones and I and Maisie Peters. The latter just signed to Sheeran’s Gingerbread Man Records label; the two additionally collaborated as co-writers for Peters’ new single “Psycho.”

“Feels great to be back with new music and performing live again.” says Sheeran. “I’ve missed all of you so much. It’s going to be a fun gig with Tones And I and my friend Maisie Peters also on the bill. Can’t wait!”

As part of the event, Sheeran will take part in an in-depth interview with host Mikey Piff. He will also answer rapid-fire questions about his career in a game of “Hot Seat.”

To access the full event experience, which will include pre-show fun, fans can RSVP here. The audio will additionally stream live on SiriusXM Hits 1. Additional SiriusXM channels will re-broadcast the event the following week.