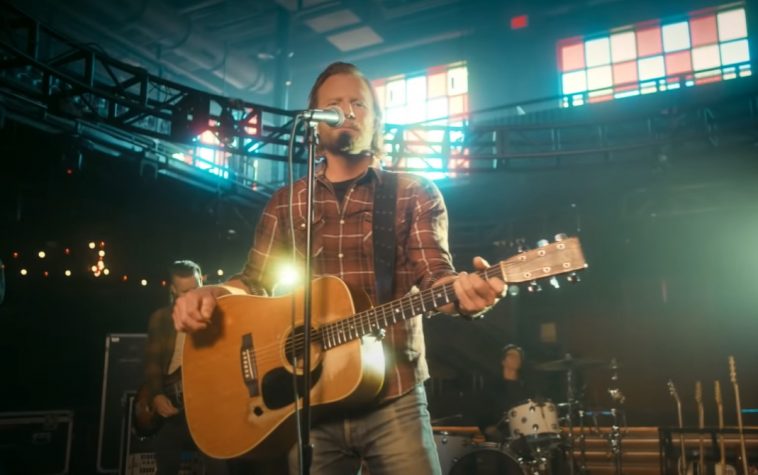 After a multi-week stint at #1, Luke Combs’ “Forever After All” cedes the throne on this week’s Mediabase country radio singles chart.

In addition to ruling for chart points, “Gone” ranks as the Mediabase country panel’s most played song for the June 20-26 tracking period. “Gone” received 9,052 spins, besting last week’s mark by 353.

“Forever After All” falls to #2 on the overall chart but remains the leader for audience. The Luke Combs hit received 42.80 million impressions this week, besting the 42.33 million earned by “Gone.”

Chris Young & Kane Brown’s “Famous Friends” holds at #3 on this week’s listing, as Cole Swindell’s “Single Saturday Night” stays in the #4 spot. Jason Aldean’s “Blame It On You” remains in the #5 position.