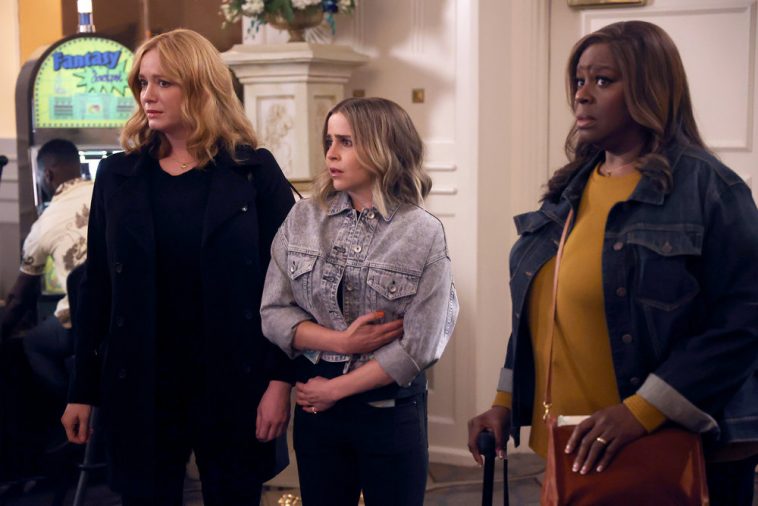 As of this spring, NBC’s “Debris,” “Zoey’s Extraordinary Playlist,” “Manifest,” and “Good Girls” were all considered “bubble series” for the network.

As of Friday, all have learned of their fate. And none received good news.

Although its cancellation is not necessarily shocking, “Good Girls” was considered the most likely renewal target of the four bubble series. Ultimately, however, the show will come to an end when its final fourth season episodes air this summer.

“Good Girls” was not a strong live+same-day performer, but it was one of NBC’s top streaming properties. It also fared well on Netflix, which partnered with NBCUniversal on production and international distribution.

The streaming figures did not, however, convince NBC to order another season. Deadline adds that the possibility of becoming a Netflix exclusive for season five did not materialize, meaning that “Good Girls” will indeed end after four seasons.

This is the second time that success on the Netflix charts did not prompt the streaming giant to save a cancelled NBC series. The aforementioned “Manifest” has been a stellar chart performer since launching on Netflix, but it too failed to secure a reprieve. 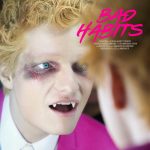