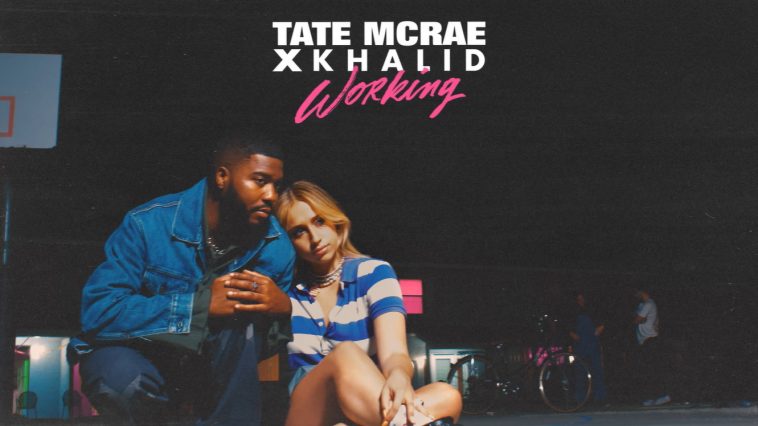 The obvious frontrunner for this week’s “most added” honor, Tate McRae & Khalid’s “working” has been receiving support from numerous pop radio stations.

The popular east and west coast stations added “working” to their playlists in conjunction with the June 22 pop radio add boards. As of press time, “working” represents the only new playlist pickup for both stations.

Released last week, “working” quickly secured a Top 50 position at the format. It is already trending Top 30 on the building chart for the current tracking period.

Headline Planet’s complete add recap, one likely to identify “working” as the week’s most added song, will arrive later Tuesday.