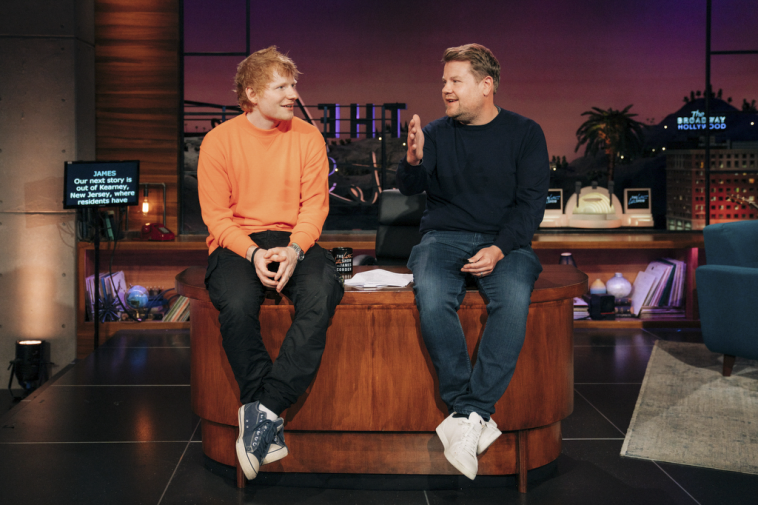 To celebrate the release of his new single “Bad Habits,” Ed Sheeran will appear for a week-long residency on “The Late Late Show With James Corden.”

According to CBS, Sheeran will appear on each episode during the week of June 28-July 1.

In addition to appearing for an interview and additional comedy segments, Sheeran will perform on all four episodes. The song choices will include some of his biggest past hits, as well as the aforementioned “Bad Habits.”

CBS has not yet announced additional guests for next week’s episode; such a lineup update should come later this week.