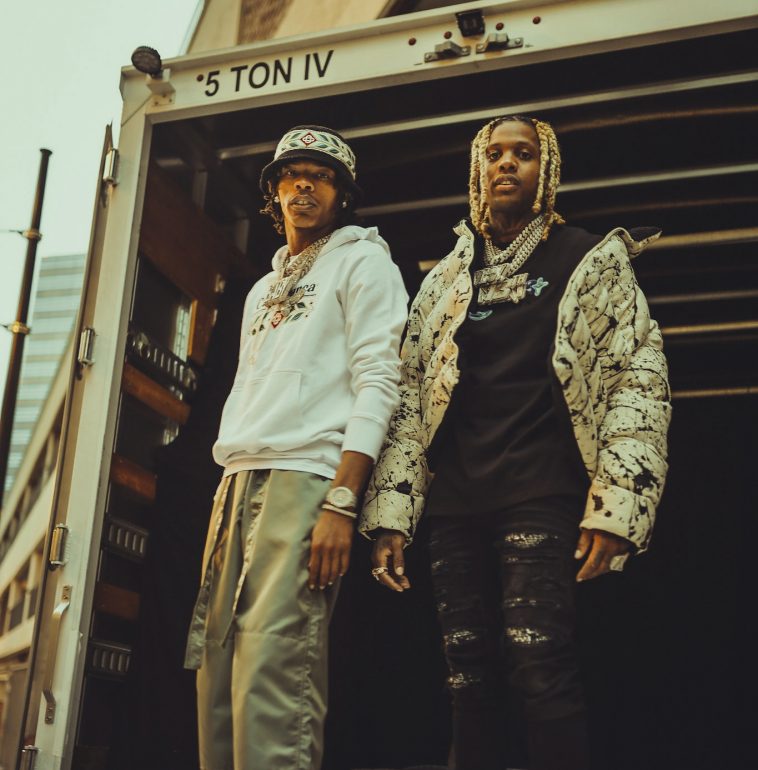 Consistent with mid-week expectations, this week’s US album race ends with different winners for sales and overall consumption.

The consumption figure positions the TXT release at #5 on the overall Hits Top 50 chart. The Billboard 200, which will arrive Sunday, should also have “FREEZE” in the #4-6 range.

The leader on the Hits Top 50 chart — and presumptive leader on the Billboard 200 — will be Lil Baby & Lil Durk’s “The Voice Of The Heroes.” The collaborative project generated 158.4K in total first-week US consumption. Album sales contributed about 4.7K units, with the majority coming from either track sales or streams (primarily streams).