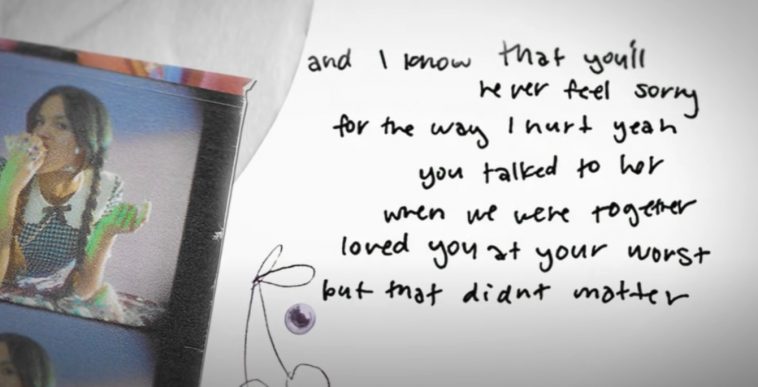 Current single “good 4 u,” which topped last week’s listing, earns #2 on the latest edition of the all-genre chart. Previous single “deja vu” enjoys an eighteen-place rise to a new peak of #3, and buzzy “SOUR” album track “traitor” starts at #9.

With these rankings, Rodrigo becomes the first artist to ever have three concurrent Top 10 hits from a debut album. “Traitor,” meanwhile follows “drivers license” and the aforementioned “good 4 u” and “deja vu” as Rodrigo’s fourth consecutive song to debut in the Top 10.

Although it is not in that region this week, “drivers license” is still expected to appear prominently on the chart. The other seven “SOUR” tracks are also expected to claim Hot 100 positions; Billboard should reveal all Rodrigo’s placements soon.