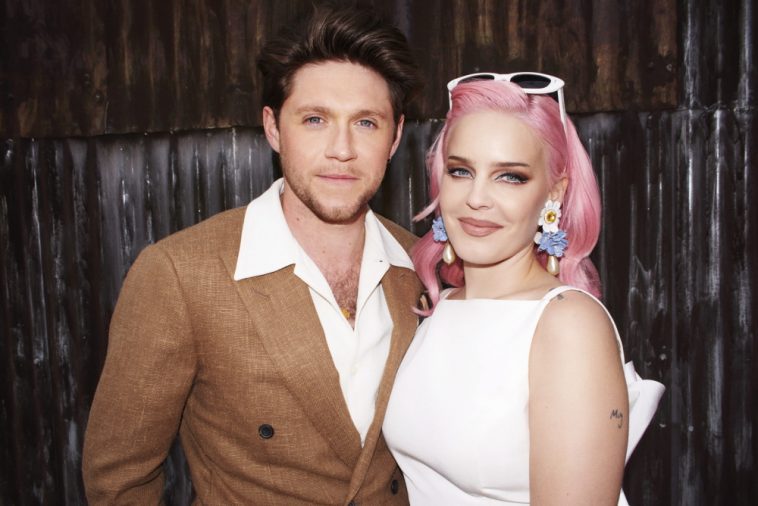 “The Tonight Show Starring Jimmy Fallon” is currently on production hiatus, but its break will not be a long one. NBC confirms that the show will return with new installments the week of June 7.

The first of those installments will feature Anne-Marie and Niall Horan. The artists will surely perform their recently released collaboration “Our Song” on the broadcast.

According to official listings, the episode will also feature a chat with Robert DeNiro.

NBC additionally shared the lineup for June 8, confirming Lin-Manuel Miranda and Dynevor for the episode. A look at this week’s re-run lineup follows: