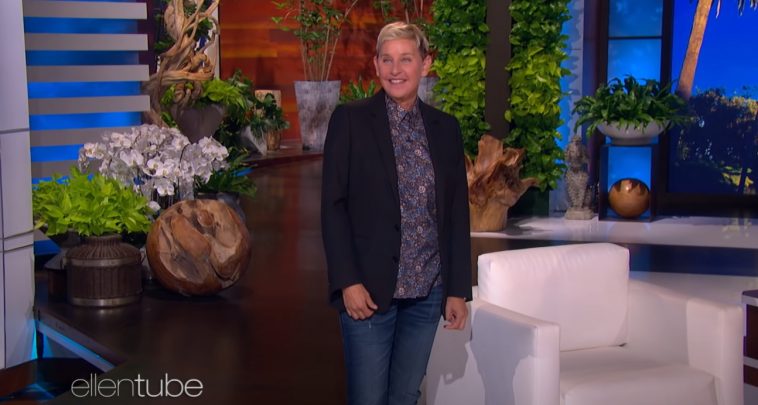 Although “The Ellen DeGeneres Show” features many musical guests each season, viewers typically cannot bank on seeing a performance every episode.

They can, however, during the week of June 7. Each of that week’s episodes will feature a musical performance.

Crowded House will perform on the Monday, June 7 broadcast. That day’s episode will also include a chat with Ricky Martin.

In addition to interviews with Garcelle Beauvais and Winnie Harlow, the June 8 “Ellen” will include a performance by Anson Seabra. Stephen “tWitch” Boss will guest host the broadcast.

TWICE will deliver a performance on June 9, bringing music to an episode that also includes Kevin Nealon.

Joshua Radin will be the musical guest on June 10, joining a lineup with interview guest Sean Hayes.

The week will close with musical guest Bryce Vine on June 11. “America’s Got Talent” judge Howie Mandel will be the interview guest.

All “Ellen” listings are subject to change.