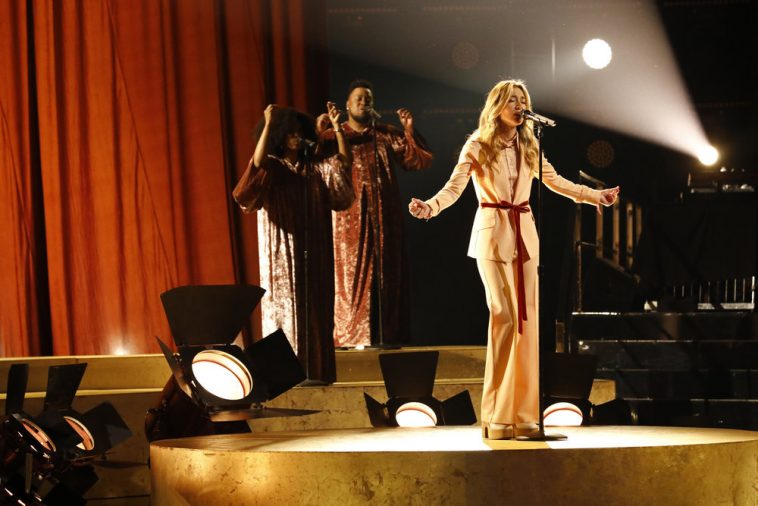 In recent years, a pattern has emerged. When a Lauren Daigle single receives television exposure, it subsequently makes big moves on the US iTunes sales chart.

It happened on many occasions with her record-breaking, crossover smash “You Say.” Tuesday night, it happened with recent release “Hold On To Me.”

Following Daigle’s performance on Tuesday’s “The Voice,” the song rocketed back into the Top 5 on the US iTunes sales chart. The song is #5 as of press time at 11:30PM ET Tuesday night.

“Hold On To Me” had been a steady presence on the iTunes chart for the past few months, but it had not appeared in the Top 5 since its debut week in February. The song actually reached #1 on launch day.