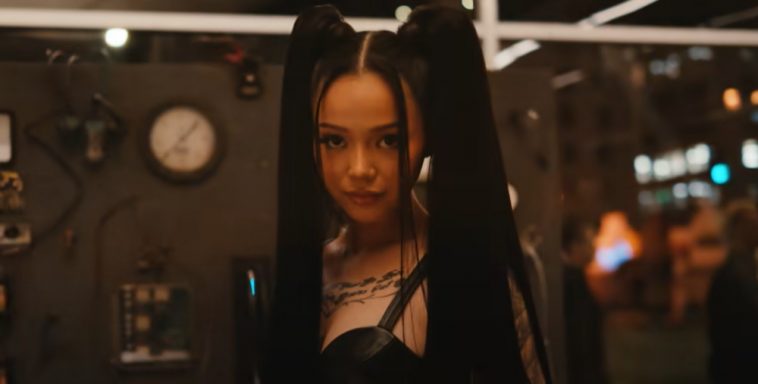 YouTube proved to be a particularly strong platform for “Build A Bitch.”

Credited with 71.8 million views during the May 14-20 tracking period, the song’s official video earns #1 on the Global YouTube Music Videos Chart.

With other eligible uploads included, “Build A Bitch” earned 79.1 million total views during its opening week. The count yields a #1 debut on the Global YouTube Songs Chart.

“Build A Bitch” also fared well in the US, which is good news for its Billboard chart prospects. The video takes #1 on the US YouTube Music Videos Chart with 11.9 million views; it earns #2 on the US Songs Chart with 13.0 million.