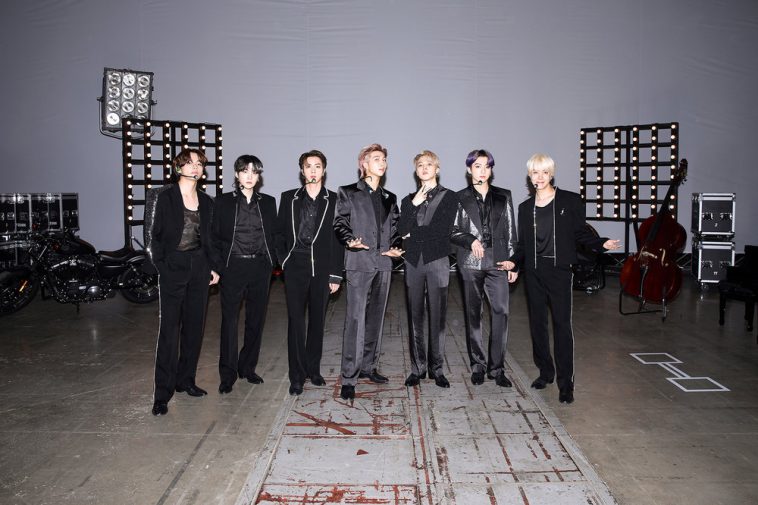 BTS’ new single “Butter” has been attracting considerable enthusiasm since its launch at midnight.

In addition to rising to #1 on the US iTunes chart (with the instrumental at #2), the song has attracted ample opening day airplay at pop radio. “Butter” is also faring well on audio and video streaming platforms. The new, English-language single has reportedly amassed over 15 million raw Spotify streams since its launch (which could lead to an opening day record even after Spotify applies its filtering algorithms); the video has already amassed 88.4 million views.

As the performance statistics make abundantly clear, “Butter” is not lacking in the momentum category. The group will nonetheless have a chance to put more fire behind the red-hot single this Sunday, courtesy of a performance during the Billboard Music Awards. Earlier this week, NBCUniversal shared a teaser photo: