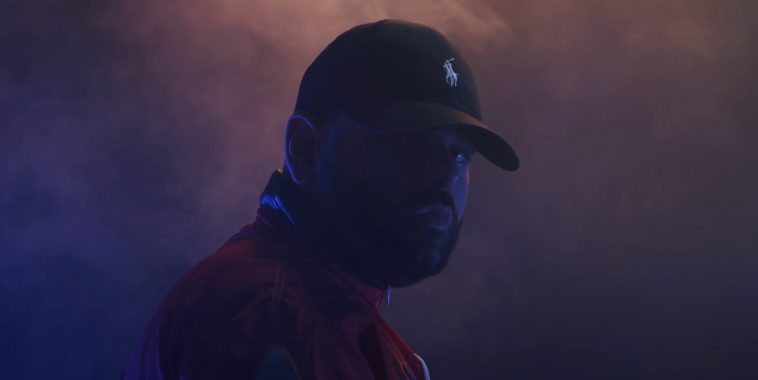 Played 9,562 times during the May 9-15 tracking period, “Astronaut In The Ocean” jumps four places to #9. The spin count reflects a week-over-week gain of 767.

Up one place, “We’re Good” earns #10 on the chart. The “Future Nostalgia: The Moonlight Edition” single posted a tracking period play count of 9,544, besting last week’s count by 72 spins.

“We’re Good,” notably, reaches a new high as Dua Lipa’s previous single “Levitating (featuring DaBaby)” enjoys a second life. Although the song does not appear on the active chart due to recurrent rules, it was this week’s fifth-most played song. “Levitating,” moreover, posted the week’s greatest airplay gain.