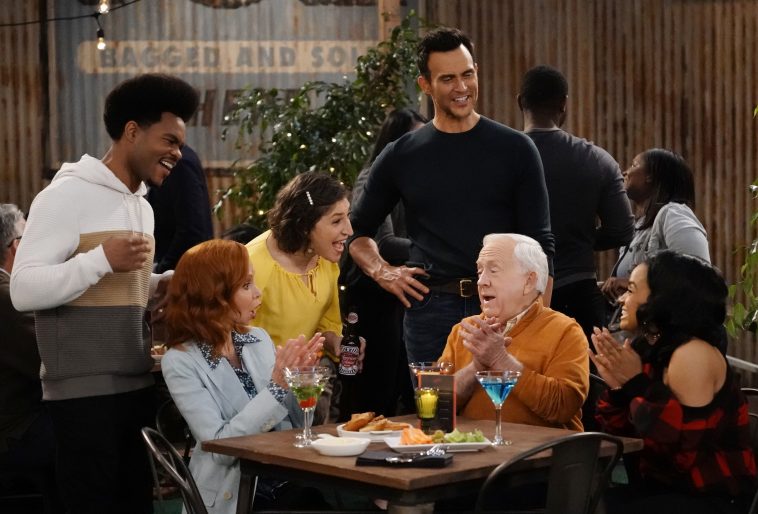 The network has officially ordered a new season of “Call Me Kat.”

In its press release on the matter, FOX notes that “Call Me Kat” is tied with NBC’s “Young Rock” as the season’s #1 new comedy.

“We are excited to renew CALL ME KAT and have Mayim, Cheyenne, Swoosie, Leslie, Kyla and Julian return for their second season. Together, they share a winning chemistry that we, and viewers, adore,” said Thorn. “On behalf of everyone here at FOX, congratulations to this incredible cast and our terrific partners at Warner Bros. on delivering this season’s #1 new comedy.”