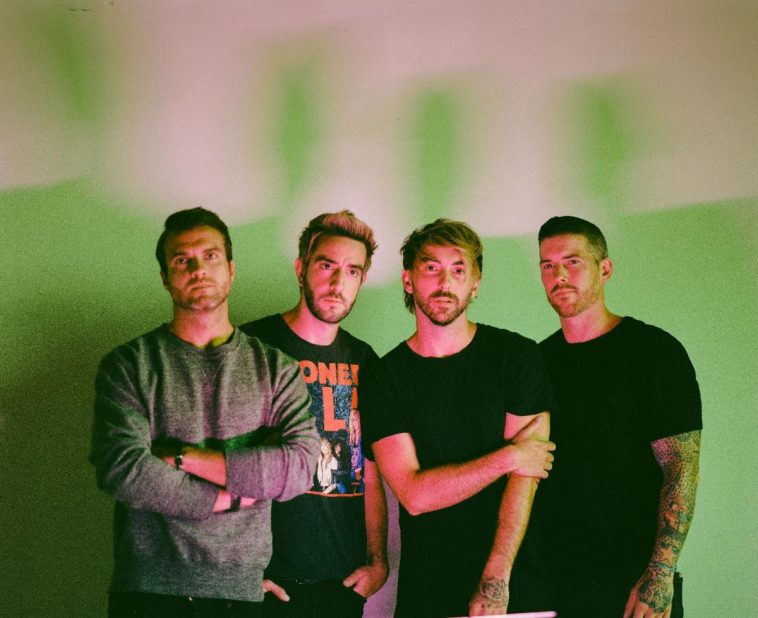 All Time Low’s “Once In A Lifetime” officially enters the Top 10 on this week’s Mediabase alternative radio chart.

Played 1,728 times during the May 2-8 tracking period, the single rises two spots to #9 on this week’s chart. The spin count reflects a week-over-week gain of 64.

With “Once In A Lifetime” rising to #9, All Time Low now boasts two songs inside the format’s Top 10. The group’s former #1 megahit “Monsters (featuring blackbear)” grabs the #7 position this week, down just one place from last week’s position.