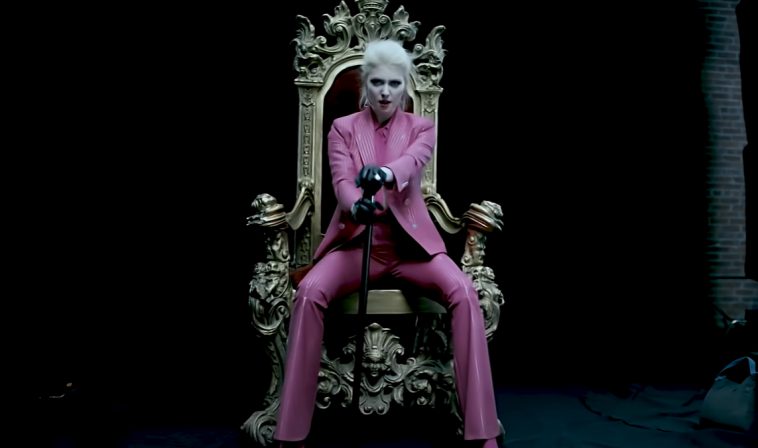 As The Pretty Reckless celebrates its latest #1 hit “And So It Went,” frontwoman Taylor Momsen is gearing up for a noteworthy television appearance.

According to new listings, Momsen will perform on the May 4 edition of “The Kelly Clarkson.” The listing specifically identifies Momsen as the performers; will provide an update if it turns out to be a Pretty Reckless-branded performance with other band members.

The May 4 “Kelly” will also feature appearances by Channing Tatum, Casey Wilson, and Alicia Silverstone. Kelly will meanwhile perform “You’ve Really Got A Hold On Me” as her daily cover.