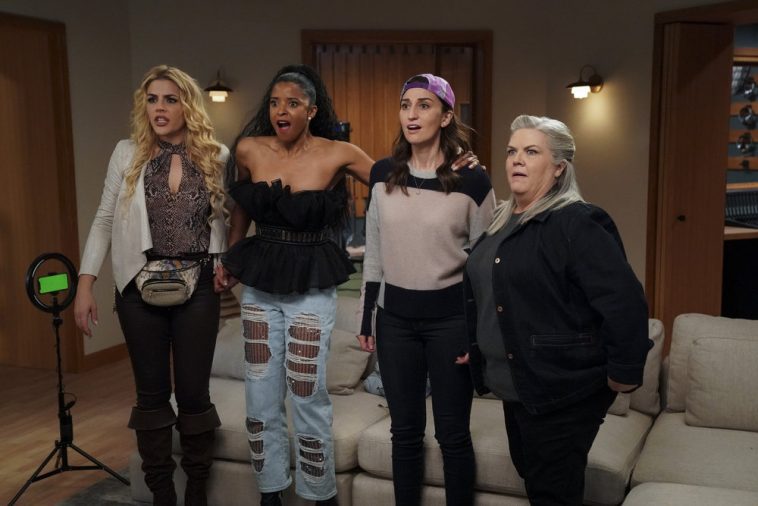 Two days before the show makes its premiere, stars of the Peacock original “Girls5eva” will appear on “The Tonight Show Starring Jimmy Fallon.”

According to NBC, principals Sara Bareilles, Renée Elise Goldsberry, Paula Pell, and Busy Philipps will appear on the May 4 edition of the talk show.

That night’s episode will also feature Andrew Garfield as its lead interview guest. Thomas Rhett will close the show with a musical performance.

Monday, May 3: Guests include Aidy Bryant and musical guest Girl in Red. Show #1454 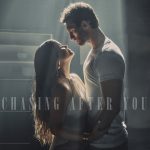