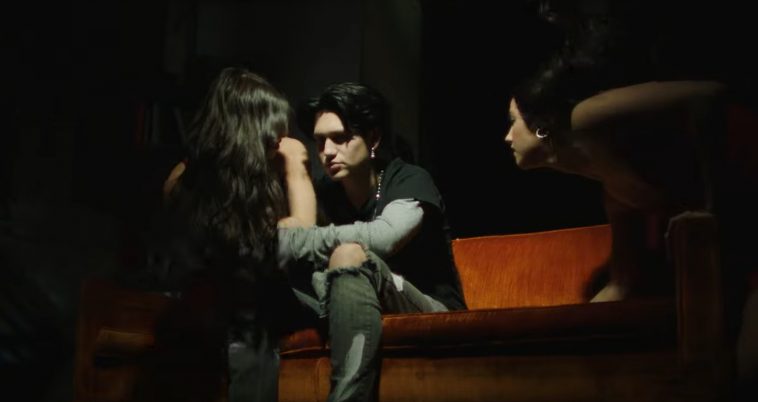 On the heels of hitting the Top 25 at alternative radio with “The Eulogy of You and Me,” Chase “LILHUDDY” Hudson has released a new song.

Entitled “America’s Sweetheart,” the ballad showcases the artist and influencer’s more emotional side. “This song means everything to me,” wrote LILHUDDY in a Tweet following the song’s release.

In addition to releasing the audio, LILHUDDY premiered an official music video at midnight late Thursday/early Friday. The video co-stars fellow influencer Charli D’Amelio, who (along with her family) has been sharing social posts promoting the song.

D’Amelio and LILHUDDY, of course, have a deeper link than their mere status as influencers. In addition to both having roots in The Hype House collective, the two were in a past relationship — one that captured ample interest from their respective fans (as well as media that covers the influencer community). 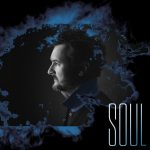