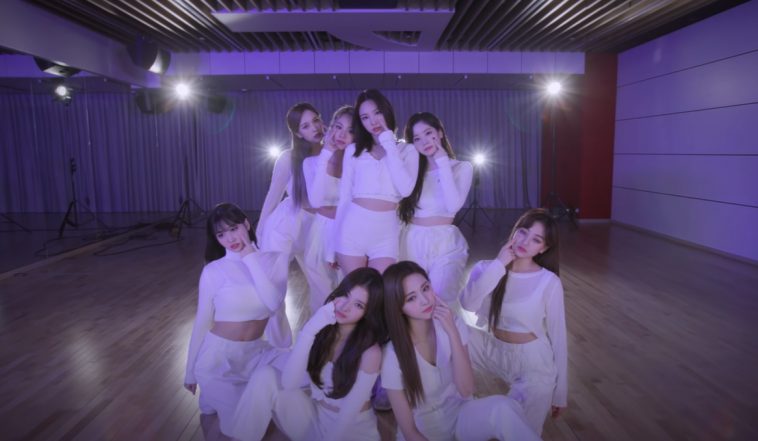 The April 27 edition of “The Kelly Clarkson Show” will feature three noteworthy guests.

According to new listings, Ed Helms and Emily Van Camp will each appear for interviews on the episode. The broadcast will also feature a performance by superstar girl group TWICE.

Beyond its celebrity guests, the April 27 “Kelly” will feature the host covering “Send My Love,” and segments on the “Dogfather of Harlem,” Kentucky Derby cocktails, and “karate kindness.”

Who else can you expect on this coming week’s “Kelly” episodes? Listings follow: 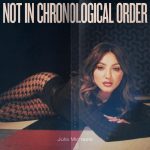