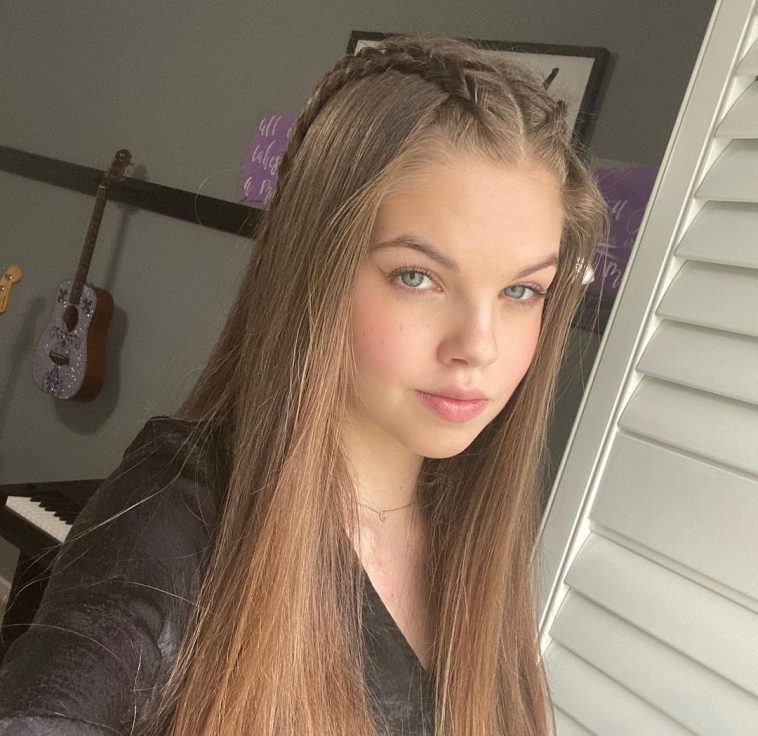 Rising country star Callista Clark will soon get to share her talent with a major television audience.

According to new listings, Clark will perform on the April 30 edition of “Live With Kelly & Ryan.” The episode will also feature an interview with Mila Kunis.

News of the performance comes as Clark’s “It’s ‘Cause I Am” continues to gain traction at country radio. The song moved up to #51 on this past week’s Billboard Country Airplay chart.

“Live” does not feature musical performances with the same regularity as other talk shows. Aside from Clark, the only other musical guests set for April are DJ L.L.A.M.A., Ne-Yo, and Carmen DeLeon. The acts will join forces for a performance on April 20.