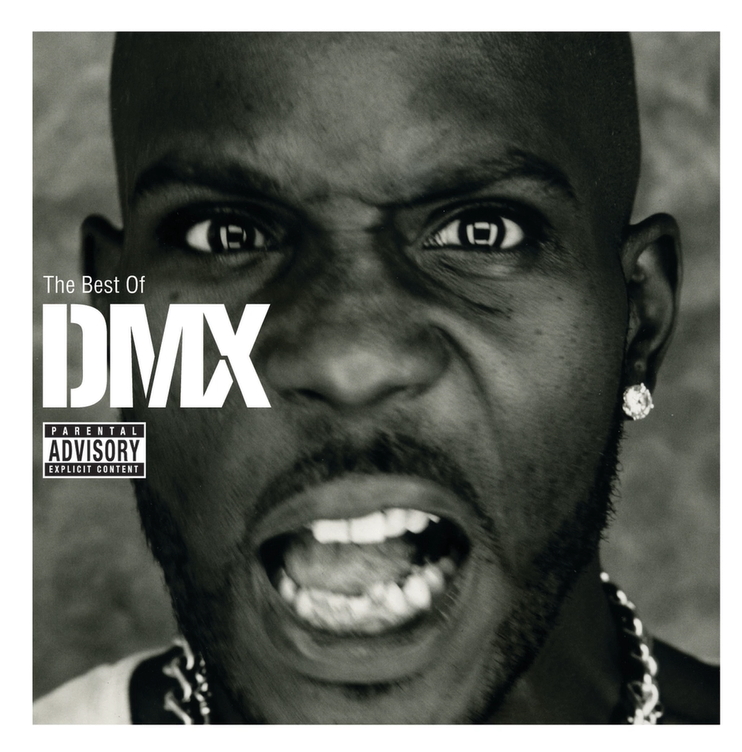 In the wake of DMX’s passing, fans have been rediscovering (or first discovering) his impressive array of memorable hits. That discovery process has included ample streaming and sales activity, which will in turn yield a big chart move.

According to Hits Daily Double, his “The Best Of DMX” collaboration should jump seventy-one places to #2 on this week’s overall US album chart. The album is projected to move 80K units this week; about 11K will be in the form of album sales, with the rest as equivalent units from track sales and track streams.

Only Taylor Swift’s “Fearless (Taylor’s Version)” will have a bigger week in the United States (projected for 300K units).

Fans had already been revisiting DMX’s music amid news of his grave medical condition; the album, as noted, was at a new peak of #73 on this past week’s Billboard 200.