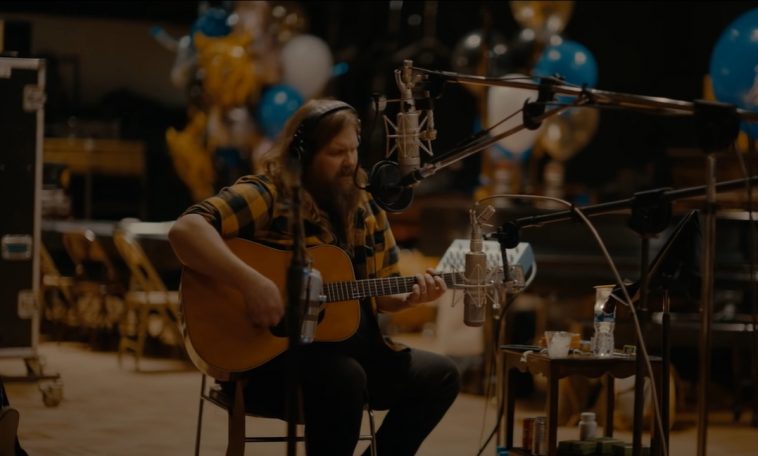 Two songs can officially claim #1 at country radio this week. Chris Stapleton’s “Starting Over” earns the top spot on the Mediabase/Country Aircheck chart, while Gabby Barrett’s “The Good Ones” improves to #1 on the Billboard Country Airplay listing.

“The Good Ones,” which was #4 on last week’s Billboard chart, takes over the #1 spot from “Long Live.”

Stapleton does not, however, go without a #1 in Billboard land. Although it does not top the Billboard Country Airplay chart, “Starting Over” does rise one place to the pinnacle of the Billboard Hot Country Songs chart. Said chart ranks country songs based on combined activity from streams, sales, and all-format radio airplay; “The Good Ones,” last week’s leader, takes #2 this week.