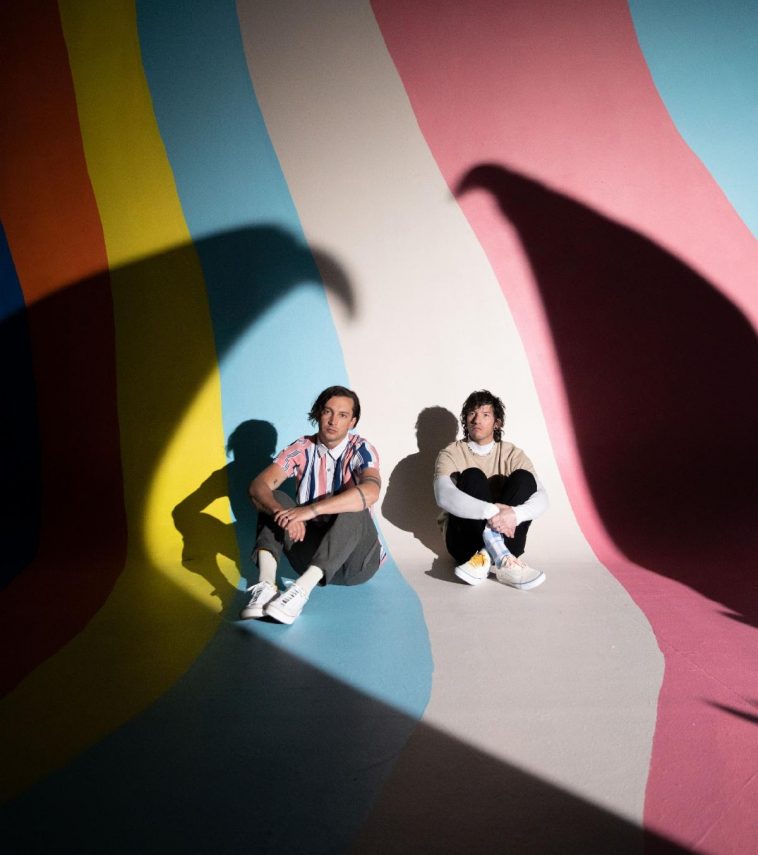 twenty one pilots - 2021 press photo by Ashley Osborn, courtesy of Fueled By Ramen/Elektra

A mid-week release did not prevent twenty one pilots’ “Shy Away” from garnering a significant amount of alternative airplay during the April 4-10 tracking period.

Credited with 1,282 tracking period spins, “Shy Away” debuts at #17 on this week’s Mediabase alternative radio chart.

“Shy Away,” which premiered April 7, by far ranks as the top debut on this week’s chart. It also represents the only new addition to the Top 20.

The song serves as the lead single from twenty one pilots’ new album “Scaled And Icy,” which is due to May 21. In terms of radio singles, it represents the follow-up to the multi-week #1 hit “Level Of Concern.”