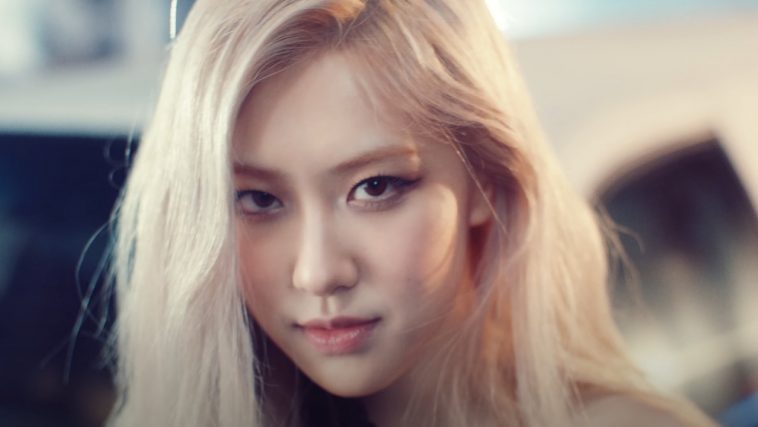 BLACKPINK member Rosé did not formally release solo music until March 12, and she only has two songs in her standalone discography. Despite those limitations, the artist just surpassed a major milestone on Spotify.

Rosé moved past the 10 million monthly listener mark, with her reach clocking in at 10,097,964 as of Tuesday, March 30. Rosé is the first Korean soloist to reach the 10 million milestone.

As noted, those listeners only have two Rosé songs to consume: official single “On The Ground” and B-side “Gone.” As of Tuesday, the former boasted a streaming count of 45,940,458. The latter had reached 28,781,386 in global Spotify streams.

In addition to confirming the overall monthly listener count, Spotify reveals that Rosé has 562,455 followers on the platform.