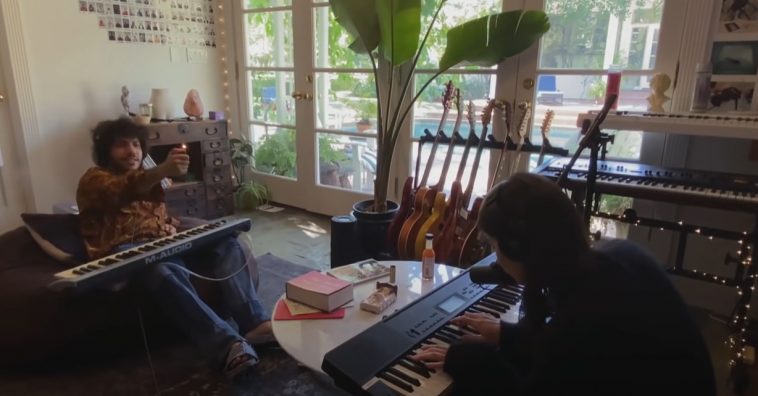 According to data posted by Showbuzz Daily, the March 24 “Corden” drew 191K viewers in the key adults 18-49 demographic. The last “Corden” episode to draw a demo number that large was the February 8 episode, which drew 197K young adult viewers for Salma Hayek, Owen Wilson, and The Weekend**.

That episode, notably, had the benefit of featuring The Weeknd the night after he played the Super Bowl halftime show.

The March 24 “Corden” was not a record-breaker in terms of overall audience. It did, however, beat that night’s edition of “Late Night With Seth Meyers” in the broader viewership race.

**The “best since February 8” distinction refers to episodes that were tracked as regular broadcasts, per reporting from ShowbuzzDaily. Due to pre-emptions and other circumstances, some episodes do not appear in the Showbuzz report.