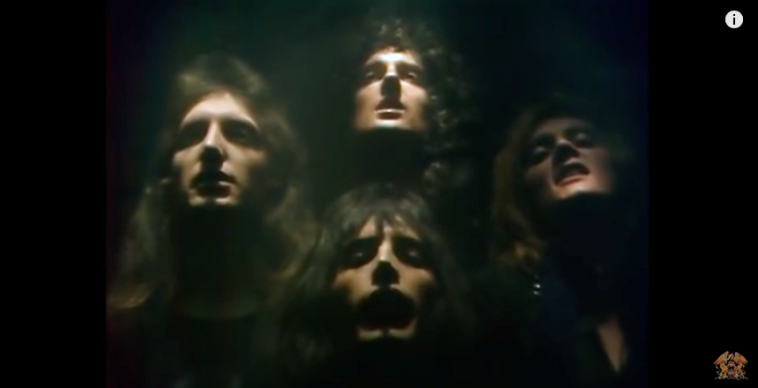 Queen’s “Bohemian Rhapsody” has just reached a major milestone in the United States.

According to Hollywood Records, the iconic song has attained a diamond certification (10x platinum). The RIAA award signifies at least 10 million in US units, with each unit equal to 1 paid download or 150 streams.

“This is incredible news. At times like this I have to pinch myself to be sure it’s real,” said Queen’s Brian May. “All those wild dreams we had – this is beyond any of them. Huge thanks to all who have believed in us over the years.”

With the new certification, Queen becomes the first British band to attain a diamond song certification in the United States. The certification is particularly impressive given the fact that “Bohemian Rhapsody” was released (and enjoyed its primary chart run) decades prior to the digital music era; its ability to reach diamond, therefore, speaks to an incredibly enduring resonance.