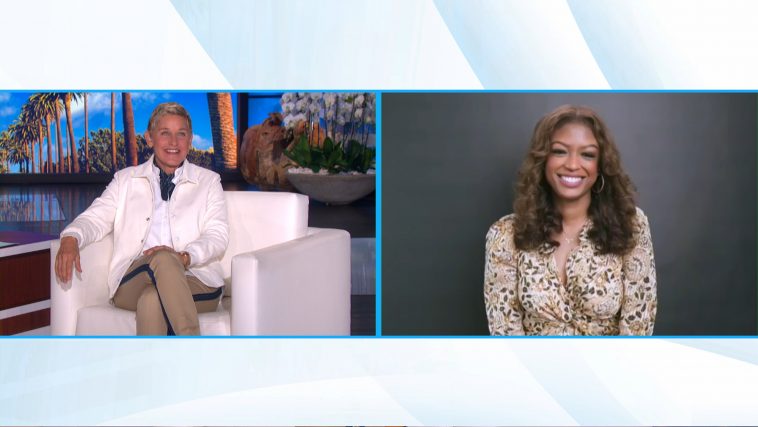 After two seasons on CBS’ “God Friended Me,” Javicia Leslie took over the title role on The CW’s “Batwoman” this year. Wednesday, she discusses the role and the associated experience on “The Ellen DeGeneres Show.”

Appearing via video chat, Leslie talks about her initial doubt about getting the part. She also reflects on a conversation she had with her mother about her sexuality, while addressing the importance of representing the LGBTQ+ community with the Batwoman role.

The discussion also touches on the show’s current second season.

In addition to Javicia Leslie, Wednesday’s “Ellen” features a chat with Gwen Stefani and a performance by Rita Ora. It will air Wednesday afternoon; check local listings for the start time in your market.

For now, you can also enjoy an early video of the Javicia Leslie interview.