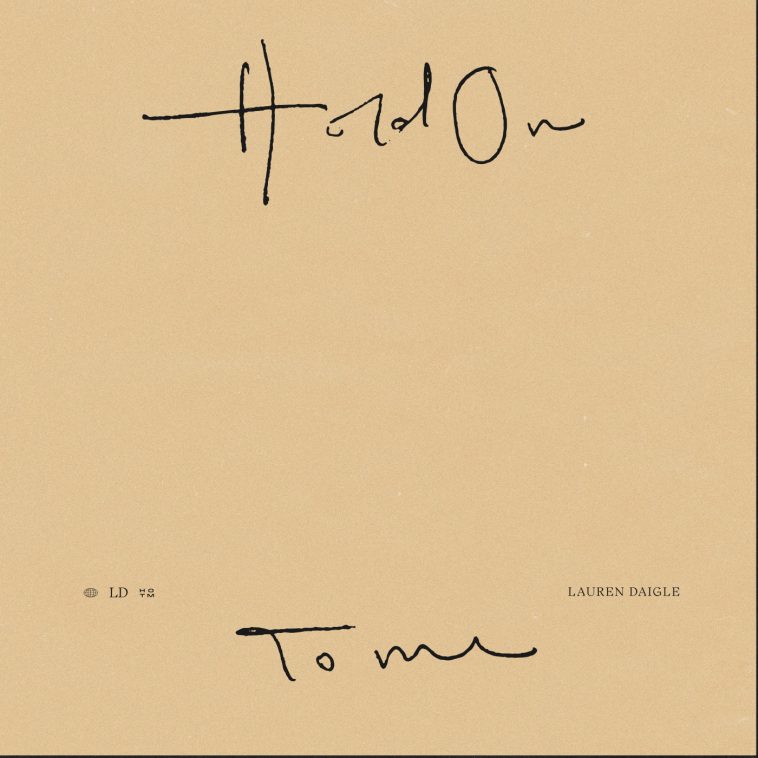 Lauren Daigle - Hold On To Me Cover | Centricity Music

Lauren Daigle’s long-awaited new single “Hold To Me” is off to an unsurprisingly strong start on the US iTunes platform.

The song, which launched late Thursday, reached #1 on the all-genre iTunes song sales chart Friday morning. It retains the pinnacle position as of 9:55AM ET Friday morning.

“Hold On To Me” seized the throne from Olivia Rodrigo’s “drivers license,” which is now #2 on the chart.

Cardi B’s “Up” follows at #3, and Elle King & Miranda Lambert’s new “Drunk (And I Don’t Wanna Go Home)” is up to #4. Darius Rucker’s recent country radio chart-topper “Beers And Sunshine” follows at #5 on the chart.

— Already one of the biggest names in Contemporary Christian Music at the time, Daigle achieved mainstream stardom with the release of her 2018 album “Look Up Child” and focus single “You Say.” The single received considerable crossover airplay and support and has effectively become a modern standard.

It has also been a fixture of the iTunes chart since its summer 2018 release, spending a considerable amount of time inside the Top 40 (if not Top 10). It routinely rises on the chart whenever it receives the slightest hint of media exposure.

For all its success, the 3x-platinum “You Say” interestingly did not hit #1 on the iTunes chart (though it reached the Top 3 on multiple occasions).

hold on to melauren daigle