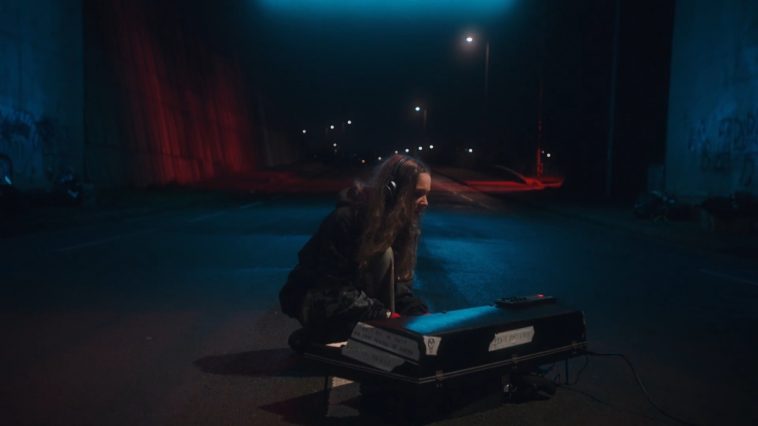 Talented up-and-coming artist Holly Humberstone has already captured the hearts of many fans, critics, and superstar entertainers. Thursday night, the singer-songwriter introduces her music to an American television audience via “The Late Late Show With James Corden.”

Humberstone’s performance airs toward the end of the episode, closing an hour that also features an appearance by Jodie Foster.

The episode began airing at 12:35AM on the east coast – and will start at the same time in the pacific time zone. Video highlights from the episode will be posted as they are made available.

Ahead of the video release, CBS shared press photos and screenshots from the broadcast. 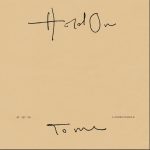