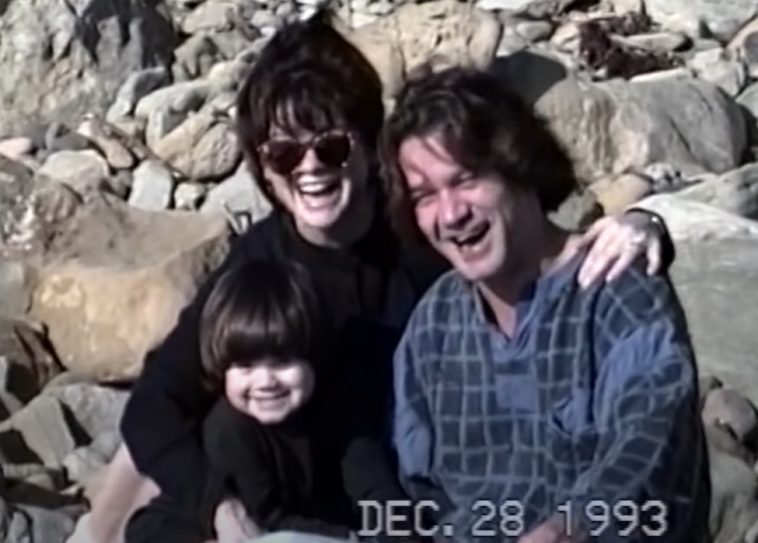 Mammoth WVH’s single “Distance” has gone the distance at rock radio, reaching #1 on the Billboard Mainstream Rock Airplay chart. It, moreover, is on track to claim #1 on this coming week’s Mediabase active rock radio chart.

Up two places from last week’s position, “Distance” seizes the Billboard throne from Royal Blood’s “Trouble’s Coming.” That song falls to #2 this week, as Papa Roach’s “The Ending” rises one spot to #3. Five Finger Death Punch’s “Living The Dream” (#4, -2) and Chevelle’s “Self Destructor” (#5, =) complete the Top 5.

“Distance” took #2 on the most recent Mediabase chart, but it will almost certainly rise to #1 on the next chart (for the February 21-27 tracking period). “Distance” leads the building/real-time listing with its 502 spins across Sunday and Monday (+4.6%), and it does not face any obvious threats from below.

Mammoth WVH is the project from Wolfgang Van Halen, son of the late Eddie Van Halen and a bassist for their namesake band.