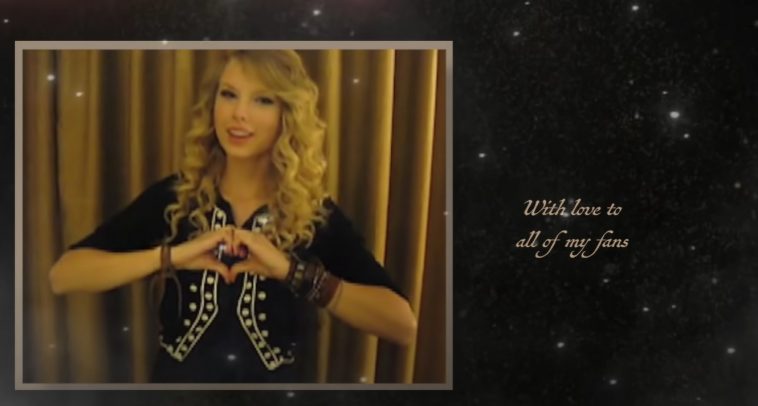 Entitled “Love Story (Taylor’s Version),” the new iteration of Swift’s classic debuts at #11 on this week’s chart. Although the song received airplay across key formats this week, the lion’s share of its first-week activity came from sales and streams.

In addition to debuting well on the all-genre Hot 100, “Love Story (Taylor’s Version)” starts at #1 on the Hot Country Songs chart.

First released in 2008, the original “Love Story” also topped Hot Country Songs (and peaked at #4 on the overall Hot 100). Swift follows Dolly Parton (“I Will Always Love You”) as just the second artist to reach #1 on Hot Country Songs with the same song.

Rather than being treated as “remixes,” re-recordings of this sort are viewed as distinct releases and therefore eligible for their own Billboard chart runs.