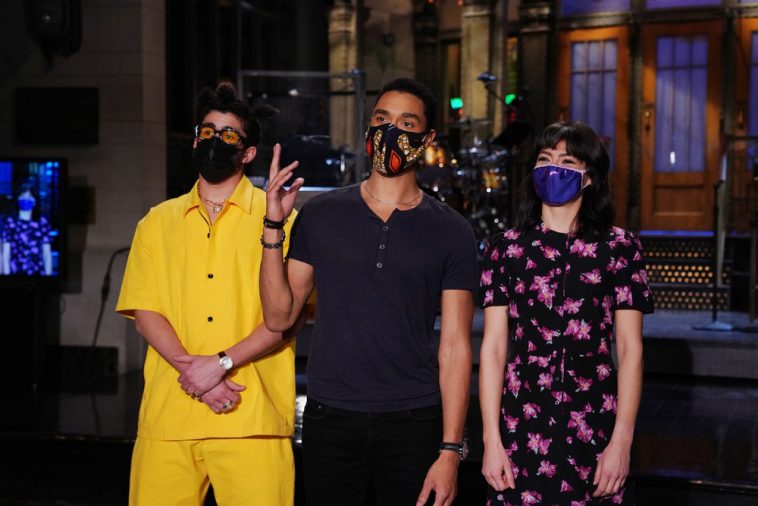 During this weekend’s episode, “Saturday Night Live” offered its take on the “drivers license” phenomenon.

The sketch found guest host Regé-Jean Page and several of the cast members connecting with the Olivia Rodrigo smash while at a bar. Over the course of the sketch, the characters riffed on common reactions and commentary to the hit single.

And a riff on “drivers license” would obviously not have been complete without an enthusiastic sing-along to the bridge.

Rodrigo herself reacted excitedly to the sketch, Tweeting, “DRIVERS LICENSE SNL SKETCH IS THE BEST BIRTHDAY PRESENT EVER IM SHAKING.”

NBC immediately shared the clip on Twitter, and it is embedded below:

this is all of us when drivers license comes on pic.twitter.com/kwFzd6Vgsp